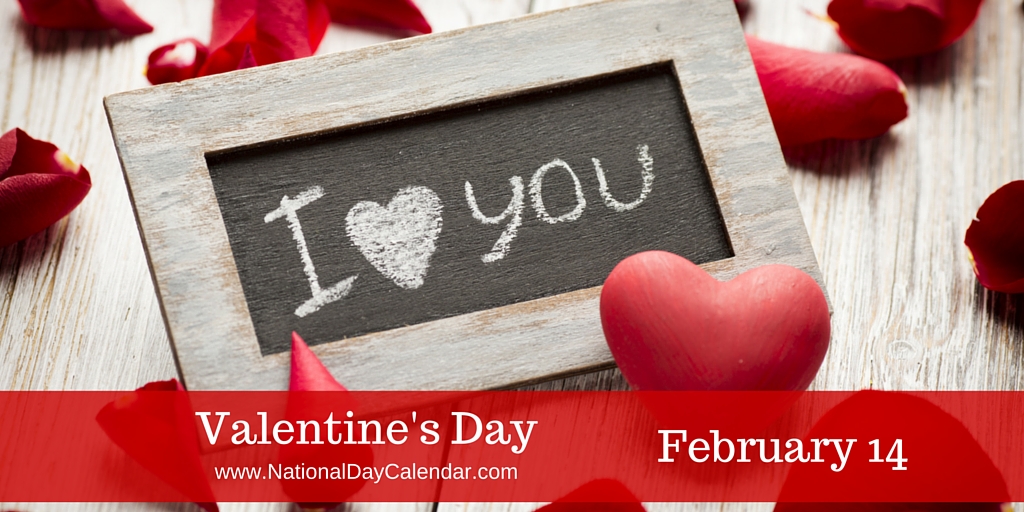 VALENTINE’S DAY
Valentine’s Day began as St. Valentine’s Day, a liturgical celebration of one or more early Christian saints named Valentinus. February 14th, Valentine’s, Day first became associated with romantic love during the High Middle Ages as the tradition of courtly love was then flourishing. During 18th century England, this day evolved into an occasion in which lovers expressed their love for each other by presenting flowers, offering confectionery and sending Valentine cards.

Get something special for your Valentine and use #ValentinesDay to post on social media.

Credit is traditionally given to Pope Gelasius for declaring February 14 as Saint Valentine’s Day around the year 496 to separate the church from the Roman celebration of Lupercalia, an ancient pagan fertility festival which occurred on February 15th.